The mission of the Maryland Classic Youth Orchestras is to nurture, develop and advance young talented musicians in a quality orchestral program.

The Maryland Classic Youth Orchestras (MCYO) program strives to create a seamless connection between the artistic and the educational experience. MCYO now enjoys its first permanent home in the grand Music Center at Strathmore. MCYO is highly regarded regionally and nationally as one of the country’s most outstanding youth orchestra programs. Founded in 1946 as the Montgomery County Youth Orchestra, MCYO is the oldest and most established youth orchestra program in the Washington, DC metropolitan area.  Since 2005, MCYO has been a resident partner in the beautiful and world-class venue at the Music Center at Strathmore where it has been thrilling audiences with artistic performances from all age levels. Under the direction of MCYO Music Director Kristofer Sanz and MCYO Artistic Advisor Jonathan Carney, MCYO proudly ushers in its 77th season of providing a quality orchestra program for the area’s young talented musicians.

The Music Center at Strathmore is regarded for having one of the most beautiful and acoustically desirable concert halls in the world.  The center also boasts an education center with offices, studios, and rehearsal suites to support unprecedented partnerships between Strathmore, the Baltimore Symphony Orchestra, Washington Performing Arts, National Philharmonic, Levine School of Music, and CityDance Ensemble. 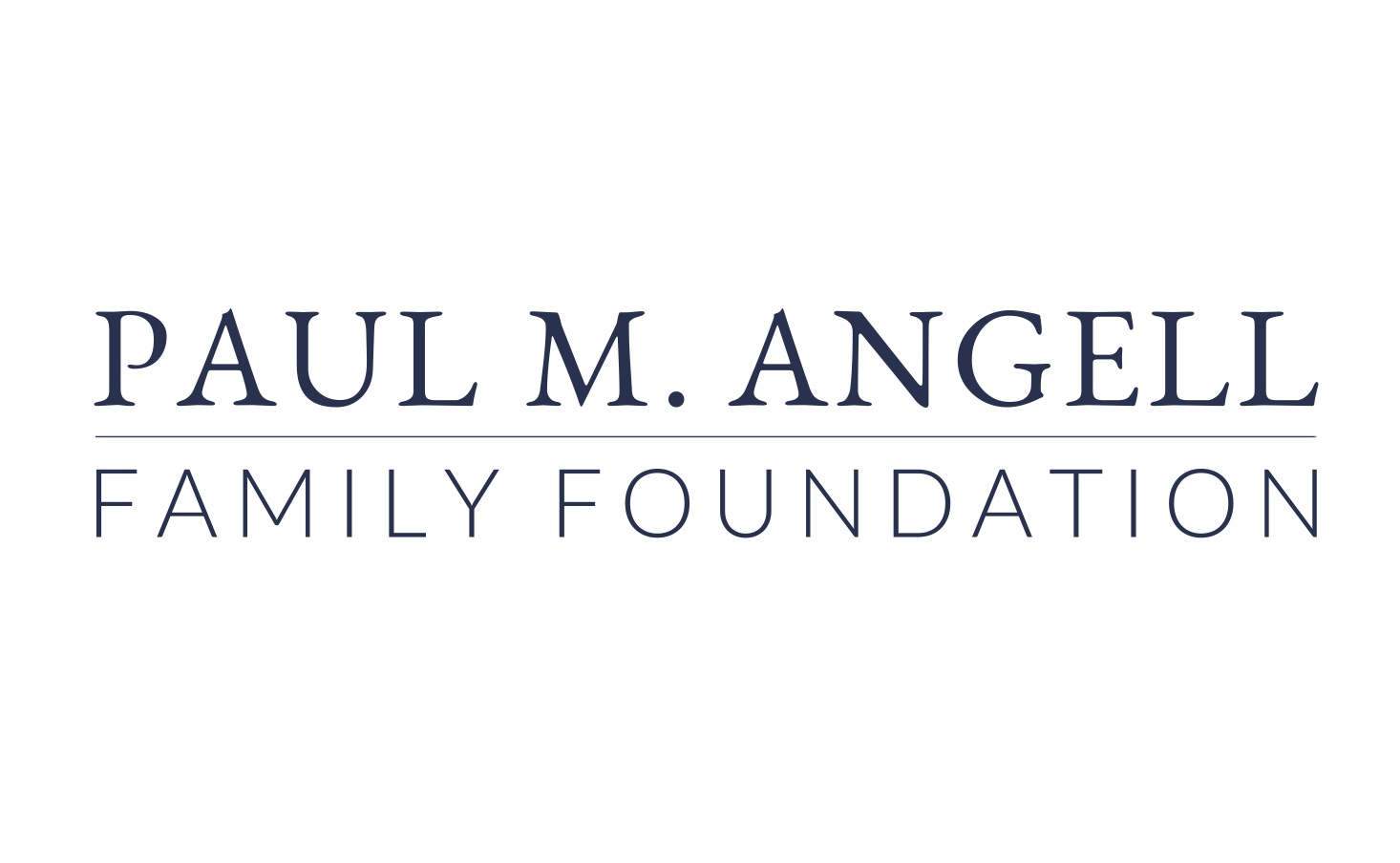 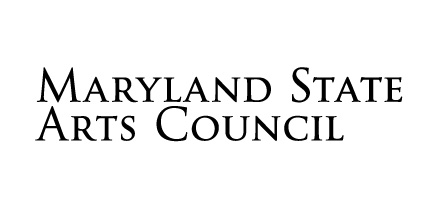